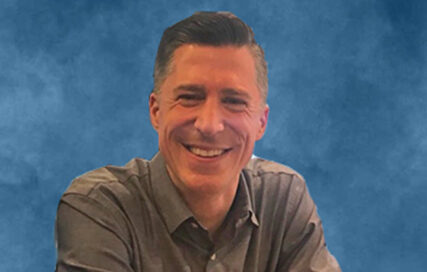 Inspired by the mission and vision of Milton and Catherine Hershey, Nicholas has a passion for service. While living and working in New York City, he taught a U.S. Citizenship and English language class in the Bronx through the Catholic Charities Community Services of the Archdiocese of New York. He taught 10 students English language classes alongside U.S. civics and history for 15 weeks.

In June 2018, he was proud to hear that one of the program’s students had successfully passed the U.S. Citizenship test. He considers it an honor to assist and empower newcomers and immigrants through his teaching work with Catholic Charities.

Nicholas volunteered for several years at the International Center, where he taught English to immigrants and newcomers to the United States. When the center temporarily had no location to operate, prior to its affiliation with Catholic Charities of New York, Nicholas worked with the dean of The New School, where he worked at the time, and the International Center’s director to arrange to use classrooms at The New School to host classes.

Nicholas also did some volunteer work with the PENCIL mentors program that connects business professionals, educators, and students to support career readiness. At The New School, he also worked closely with the school’s Institute for Retired Professionals, Staff Group on Race, and Social Justice Committee. He also led the effort, with help from colleagues and administration, to enact the first-ever, university-wide Staff Senate.