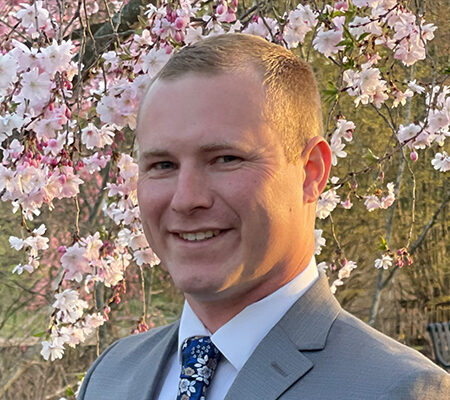 While maintaining high academic standards for himself, Larry also has demonstrated a commitment to lifelong education in the medical field. He is currently a resident physician in diagnostic radiology at Penn State Health Milton S. Hershey Medical Center, and he is interested in pursuing fellowship training in cardiovascular interventional radiology. He previously completed a surgical internship at University of Colorado in Denver.

During medical school, Larry hosted an MHS student to assist with his research in the orthopaedic laboratory and taught MHS students through Penn State’s College of Medicine PULSE medical program for high school students.

In addition to his academic work, Larry has been a Melanoma Center Chocolate Tour committee member and volunteer since 2011; he helps to plan and coordinate public relations and fundraising for the Annual Chocolate Tour, a running and cycling fundraiser for cancer research. He also was featured in an MHS special that aired on ABC27 several years ago.