Milton Hershey School is proud to honor its newest group of distinguished alumni and coaches, the 2021 Spartan Hall of Fame inductees.

The 2021 class of inductees celebrates the achievements of eight graduates, a former coach, and an athletic team in the areas of athletics and visual and performing arts.

To be considered for induction into the Spartan Hall of Fame, an individual must be nominated and then vetted and approved by a selection committee. Nominees must have demonstrated good citizenship as students and since graduation. 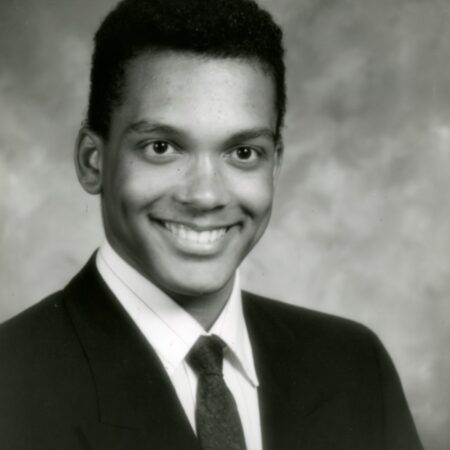 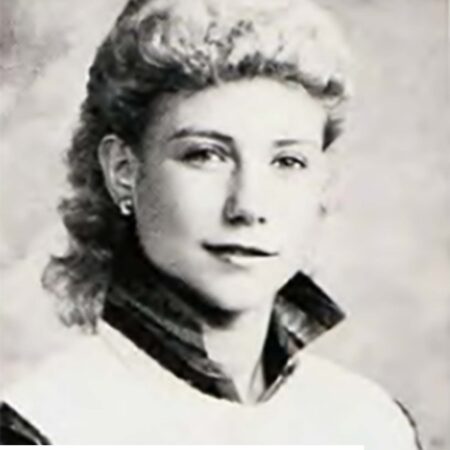 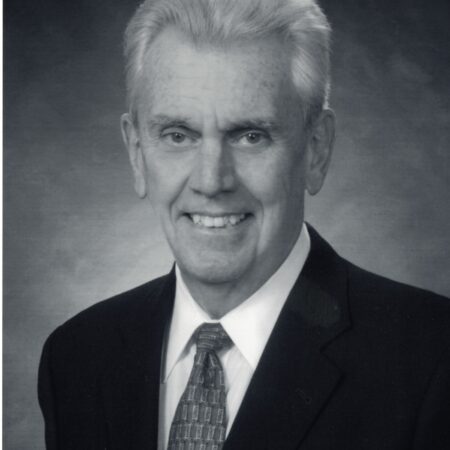 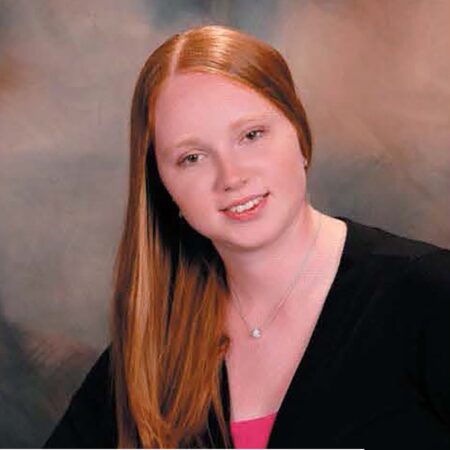 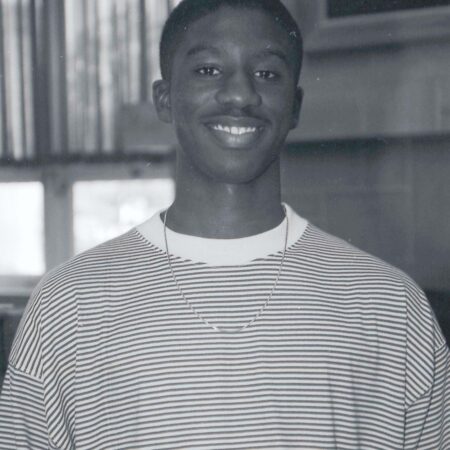 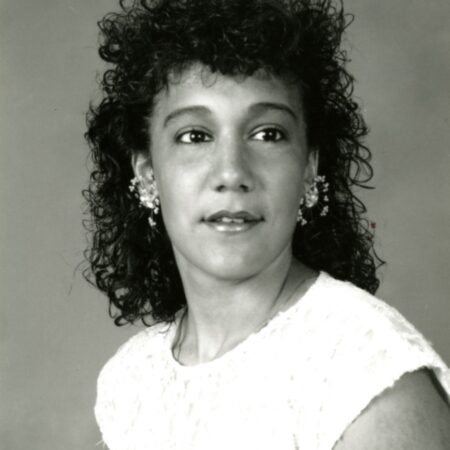 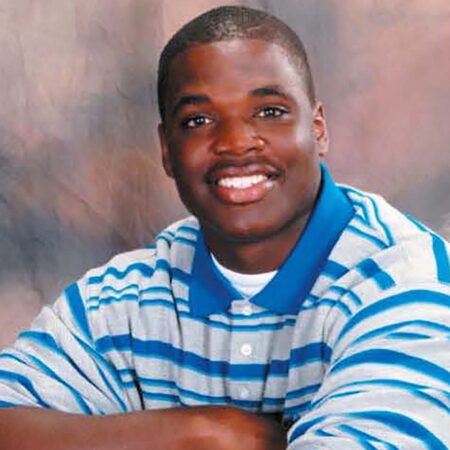 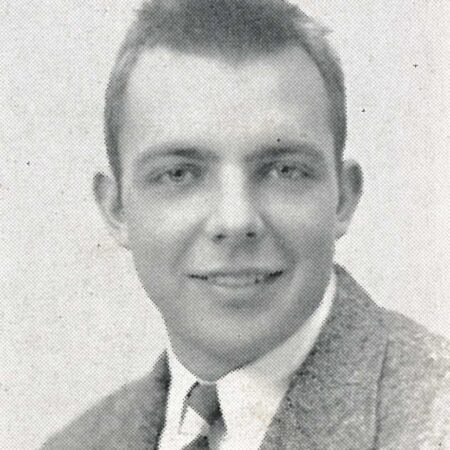 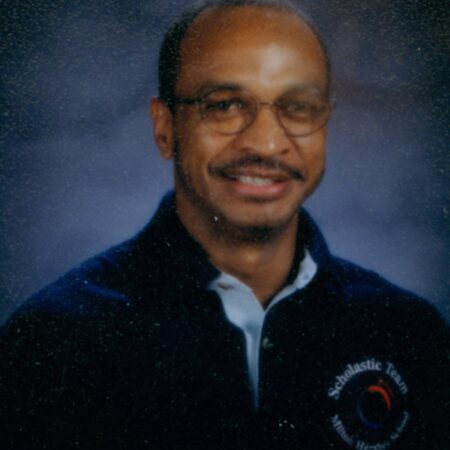 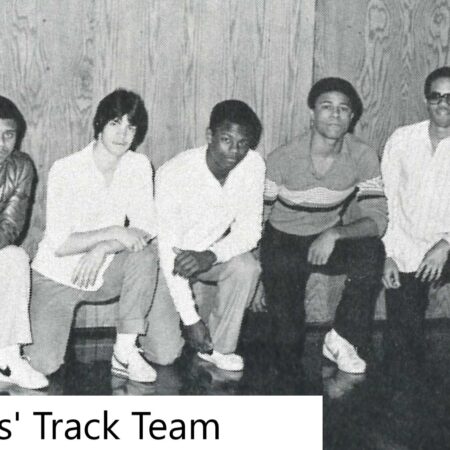