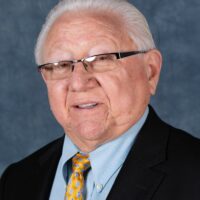 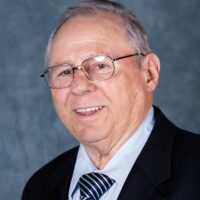 Albert and Raymond were honored at the 39th annual Columbus Day Banquet as the Persons of the Year by the Italian American Association of Luzerne County on Oct. 9, 2016. In an article in the spring 2012 issue of Thy Traditions Dear, the brothers credited Milton Hershey with giving them their start. At the time, they were celebrating the 50th anniversary of their business, Capozucca Brothers Plumbing and Heating in Pittston. Ray and Al’s sons have since taken over the business after their retirement over the past few years.

The Capozuccas credit their mother, Emma Capozucca, for making the very difficult decision to send her two youngest children to MHS when her husband died from black lung disease at a young age. Without this decision their family wouldn’t be who they are today, and there is no telling where their paths would have led us if it wasn’t for a very brave woman, Emma, and a school for orphaned boys.